No Child Left Behind and the Illusion of Reform 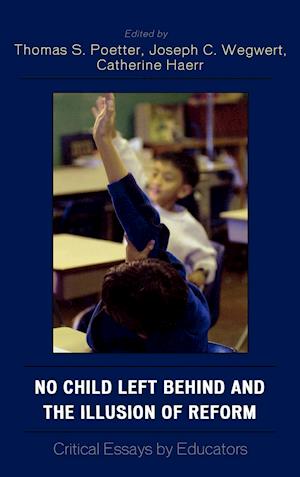 No Child Left Behind and the Illusion of Reform highlights the scholarship of eight doctoral students in curriculum and their professor, who took on the legal, political, philosophical, social, cultural, economic, and curricular assumptions of the No Child Left Behind Act (NCLB). This book, the manifestation of their work, is a critical examination of the impact of the NCLB on the lives of children, families, and teachers; and the elusive, but powerful, dynamic found between the rhetorical machinations of the law and the ideological touchstones that dominate the American political terrain. This book openly challenges the law with arguments founded on solid research, scholarship, and data. No Child Left Behind and the Illusion of Reform argues that this law is not only a bad idea for children, but also for teachers, parents, schools, and communities because it undermines good teaching through an over-emphasis on testing and measurement. NCLB also pits schools against each other in a competition for limited resources. The book argues that the law sets impossible goals, which further and unnecessarily defeat and deflate the institution of public education.