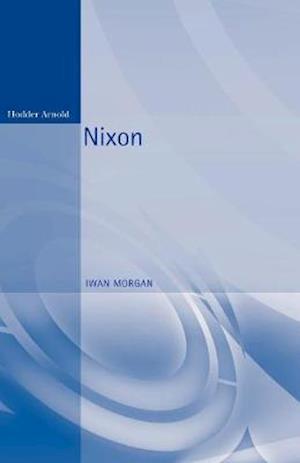 This book examines Richard Nixon within the context of the emerging revisionism that his place in history should not be defined entirely by Watergate. It assesses his many achievements and explains his equally numerous shortcomings. Nixon himself was assidious in taking advantage of changing perspectives to remodel his shattered image and portray himself as a great leader brought down by one mistake. While most historians resisted this revisionism during his lifetime, a growing number have called for his achievements to be reassessed since his death in 1994. It is time to look again at the Nixon presidency and, without falling into the trap of apologia, try to discern how Nixon's reputation has evolved and how far it corresponds to his actions and their effects. Can we give credence to his self-promotion as 'world statesman'? Should we re-evaluate the domestic record of a president whose policies had more in common with those of his liberal predecessors than his conservative successors? These and other issues that contribute to a fresh understanding of the ways in which Richard Nixon's historical image has been fashioned are at the heart of this incisive new study.