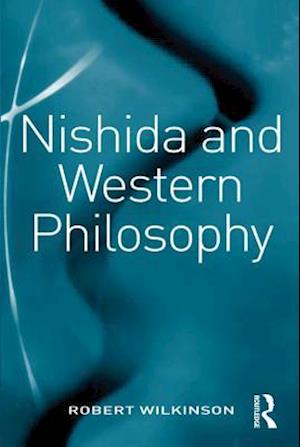 Nishida Kitaro (1870-1945) is the most important Japanese philosopher of the last century. His constant aim in philosophy was to try to articulate Zen in terms drawn from Western philosophical sources, yet in the end he found that he could not do so, and his thought illustrates a conceptual incommensurability at the deepest level between the main line of the Western tradition and one of the main lines in Eastern thought. This book is a work of comparative philosophy. Attention is given to the consequences of Nishida's metaphysics in the areas of ethics, aesthetics, the philosophy of religion and notably the implications of Nishida's example for the question of pluralism. This study of Nishida brings into sharp focus the question of whether, faced with a conceptual incommensurability at as deep a level as that manifested by Zen, the choice between it and its Western alternative can be wholly rational.