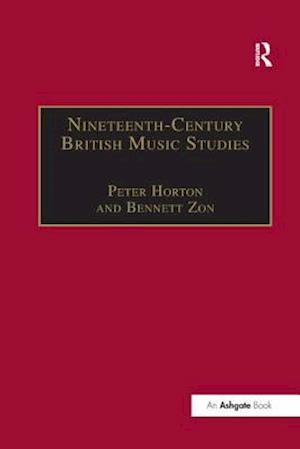 Selected from papers given at the third biennial conference on Music in Nineteenth-Century Britain, this volume, in common with its two predecessors, reflects the interdisciplinary character of the topic. The introductory essay by Julian Rushton foregrounds some of the questions that are key to this area of study: what is the nineteenth century? what is British music? and did London influence the continent? The essays which follow are divided into broad thematic groups covering aspects of gender, church music, national identity, and local and national institutions. This collection illustrates that while nineteenth-century British music studies is still in its infancy as a field of research, it is one that is burgeoning and contributing to our understanding of British social and cultural life of the period.