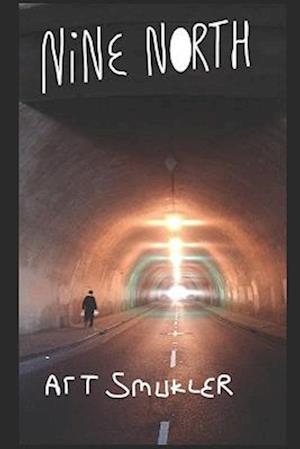 A 29 y/o throws away his Ivy League education and the love of his life to be a writer. Three failed novels later, a crappy apartment, a battered car, and waiting tables to survive, he sees his dead brother on the Third Street Promenade in Santa Monica, California. Hours later, he's attacked by members of 14K, a brutal Hong-Kong-based Triad, and almost killed. To hide from his attackers, he gets himself admitted to Nine North, the psychiatric unit at New County Hospital.