- In Search of the Sacred in Modern India 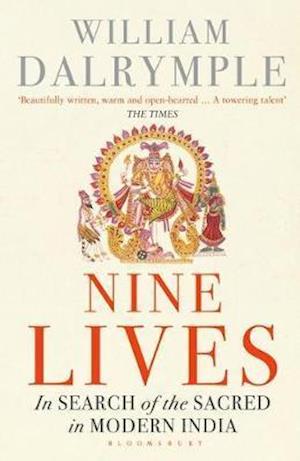 A Buddhist monk takes up arms to resist the Chinese invasion of Tibet - then spends the rest of his life trying to atone for the violence by hand printing the best prayer flags in India. A Jain nun tests her powers of detachment as she watches her best friend ritually starve herself to death. Nine people, nine lives; each one taking a different religious path, each one an unforgettable story. William Dalrymple delves deep into the heart of a nation torn between the relentless onslaught of modernity and the ancient traditions that endure to this day.LONGLISTED FOR THE BBC SAMUEL JOHNSON PRIZE