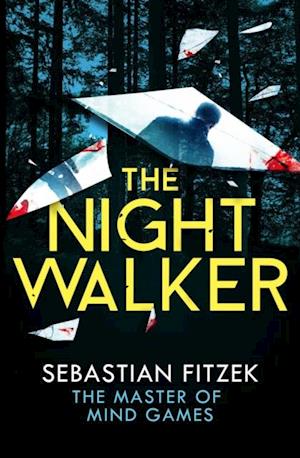 As a young man, Leon Nader suffered from insomnia. As a nightwalker, he even turned to violence during his nocturnal excursions and had psychiatric treatment for his condition. Eventually, he was convinced he had been cured - but one day, years later, Leon's wife disappears from their flat under mysterious circumstances. Could it be that his illness has broken out again? In order to find out how he behaves in his sleep, Leon fits a movement activated camera to his forehead - and when he looks at the video the next morning he makes a discovery that bursts the borders of his imagination. His nocturnal personality goes through a door that is totally unknown to him and descends into the darkness....