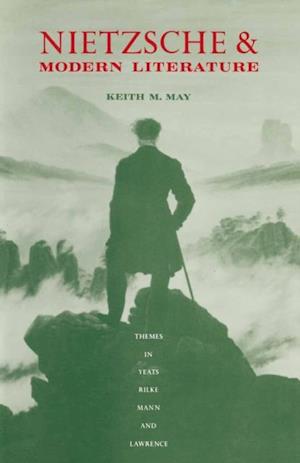 Nietzsche's work has greatly influenced twentieth-century ideas and culture, but four European writers may be regarded as particularly 'Nietzschean'. Keith May discusses parallels between Nietzsche and these four authors, emphasizing order of rank in Yeats; the qualities of Rilke's Angels as compared with those of the overman; Mann's explorations of the spiritual territory beyond good and evil, and Lawrence's treatment of will to power.