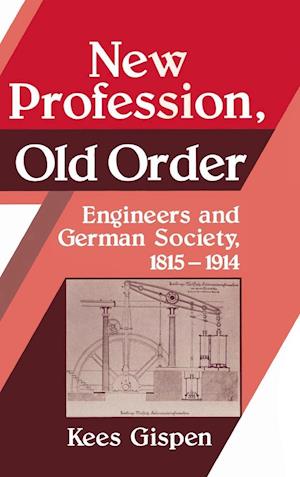 New Profession, Old Order explores the creative tension between modern technology and preindustrial Germany. It offers an explanation of why the engineering profession is so successful in transforming the physical world, did not achieve the professional power, cohesion, and prestige that its technological accomplishments would seem to have warranted. On the one hand, engineers were agents of modern instrumental rationality, specialization, practical knowledge, and entrepreneurial capitalism - forces antiasthetical to the quasi-aristocratic world of Bildung and bureaucracy that was the life blood of the preindustrial social hierarchy. On the other hand, it was this latter universe in which engineers had to survive and by whose standards they were judged for membership in the educated middle class or for access to prestigious careers. The result was an orientation that combined the old and the new in ways that were at once uniquely German and paradigmatic for modern industrial society.