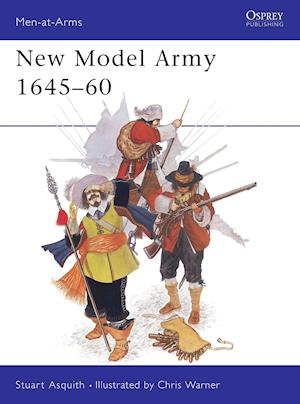 The Restoration of 1660 is often quoted as the birth date of our modern British Army. While this may be true as far as continuity of unit identity is concerned, the evidence of history shows that the creation of an efficient military machine, and its proving on the battlefield, predates the Restoration by 15 years. It was on the battlefields of the Civil War that the foundations of the British professional army were laid. Here, supported by a wide variety of photographs and eight full colour plates, Stuart Asquith details the history, organisation, weapons and equipment of the New Model Army.