New Man, Masculinity and Marriage in the Victorian Novel

indgår i serie Gender and Genre 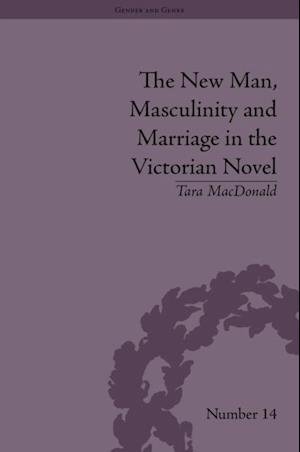 Though the term 'New Man' was not coined until 1894, this study locates earlier examples throughout the Victorian era. In the novels of Charles Dickens, Anne Bronte, George Eliot and George Gissing, characters are identified who could be classed as prototypes of the New Man. By tracing the rise of the New Man alongside novelistic changes in the representations of marriage, MacDonald shows how this figure encouraged Victorian writers to reassess masculine behaviour and to re-imagine the marriage plot in light of wider social changes.