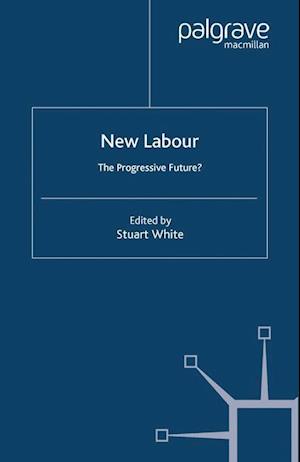 This collection of essays examines New Labour's claim to stand in the vanguard of a new form of progressive politics. By examining the ideology of New Labour, the major policy initiatives of Labour government, and the record and prospects of social democratic and progressive governments in the USA and elsewhere in Europe, the contributors attempt to disentangle the progressive and conservative aspects of New Labour politics and the possibilities for genuine progressive advance in Britain and other advanced capitalist countries.