New Directions in the Economic Theory of the Environment 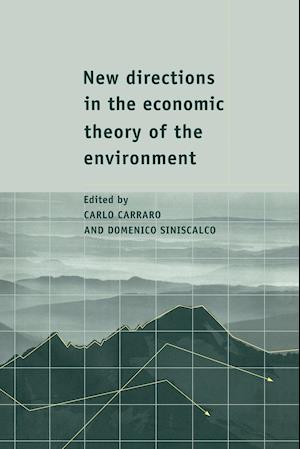 First published in 1997, this volume addressed the growing preoccupation of scientists at the time had in environmental phenomena, such as global warming, ozone layer depletion, acid rains, fresh water and ocean pollution, desertification, deforestation and the loss of bio-diversity. The crucial and pressing nature of these issues spawned says the author a new wave of research in environmental economics. The volume provides broad surveys of the developments in the economics of the environment and reports on the developing set of environmental problems, analytical tools and economic policies. The importance of the developing approach was that environmental problems are no longer isolated from all other economic dimensions. Throughout the volume they are analysed in an open, generally non-competitive economy with transnational or global externalities. The first part deals with the relationship between the environment, economic growth and technological innovation. The second part analyses the optimal design of environmental taxation, while the third part considers the international dimension of environmental policy.