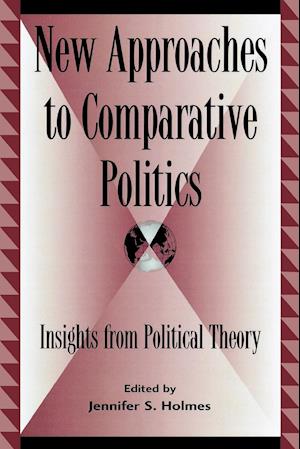 The field of comparative politics traditionally has been divided into two camps: on the one hand, quantitatively driven work on a broad scale; on the other, more qualitative area studies. This edited collection promotes a new approach to comparative politics that transcends the debate about the future of the discipline. The contributors' essays are innovative in their interweaving of case studies of the political situations in particular regions with the project of political theorizing. The chapters take as their points of departure such diverse topics as the liberal tradition in United States politics, the impact of drug-related violence on democratic stability in Colombia, and the relationship between poverty reduction and support for democracy in Mali, thereby resoundingly demonstrating the broad relevance of the volume's unifying theme: theoretically informed comparative analysis. Students of politics, from advanced undergraduates to practicing scholars, will find this volume useful in assessing, analyzing, and uniting the fields of comparative politics and political theory.