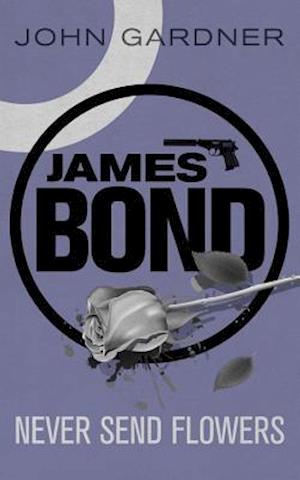 Official, original James Bond from a writer described by Len Deighton as a 'master storyteller'.In different corners of the world four high-profile figures are assassinated in less than a week. Nobody links the deaths but one thing is certain: each of them has been stalked, sought out and killed with care and preparation. Then a sinister connection is established: a single, blood-tipped rose is sent to each funeral and an unremarkable female agent is murdered in Switzerland.When MI5 come to MI6 to ask for help M brings in his best. At first, a weekend abroad seems tempting to James Bond: especially when he's paired with Flicka von Grusse, a gorgeous Swiss intelligence officer. But this is a perilous assignment that starts with the mysterious actor David Dragonpol and leads them to Athens, Milan and on to EuroDisney ... and an explosive climax.