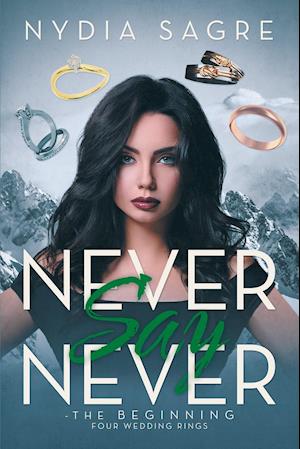 When Carmen is fifteen, she is forced to hide her high school sweetheart from her parents. She and Johny have amazing chemistry, and the night before he is to leave for war, Carmen gives him her body as a symbol of her devotion. Two months later, she discovers Johny has died when his plane is shot down over Hanoi. Soon after, Carmen also learns that she is pregnant. Her controlling father and traumatized mother kick her out of the house. Financially, Carmen has no choice but to leave her baby girl at an orphanage. A heartbroken Carmen plans to earn a living, save money, and eventually return for her daughter, but plans change when her daughter is adopted. Over the next few decades, Carmen grows into a strong, independent woman. She meets four men, each presenting her with a wedding ring and the promise to find her long lost daughter. Although misfortunes continue, Carmen fights on for the love of her child and a marriage that is meant to be.