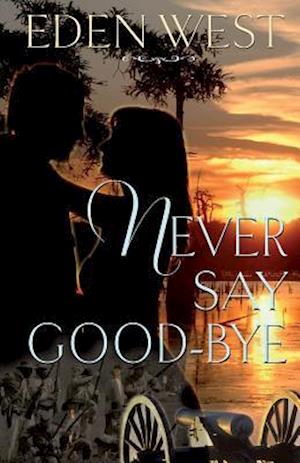 It wasn't true that all the villagers ran and hid theiroffspring whenever word spread that Jules and Armand were in town. No Indeed Only the ones who had daughters did . . . A letter from the dead on his 25th birthday reveals a long hidden secret that sends Jules Gallant and best friend, Armand "Beau" Beauchamp into the seamy underbelly of pre-CivilWar New Orleans on a quest to find a missing brother. But Josette, The spunky, young street girl they have befriended, insists on tagging along in search of her own secret quest. Driven by her search to find a love potion, that will make Jules fall madly in love with her Josette is led deep into the swampy bayous of Louisiana to find the mysterious voodoo priestess who can answer her prayers, but instead of a love potion, the voodoo priestess gives Josette an amulet . . . one, she warns, Josette must never remove and that the first man she looks upon will be her lover. Feverishly clutching the amulet she wears about her neck Josette rushes back in the dead of night to the lodgings she shares with the two young men and slipping into bed beside Jules she proceeds to rouse him from his slumber. . . . but it is Armand's handsome face that stares back at her. . . . In her precipitous flight Josette unwitingly delivers herself into the hands of John Louie Lafitte, grandson of the infamous pirate buccaneer, and now, against all better judgment. Jean Louie finds himself helplessly drawn to the strange young girl who is suddenly thrust into his life . . . Follow the three young adventurers as they stumble into a tangled web of voodoo magic, a pirate's haunt, and murder It wasn't true that all the villagers ran and hid their