Never Out of the Game 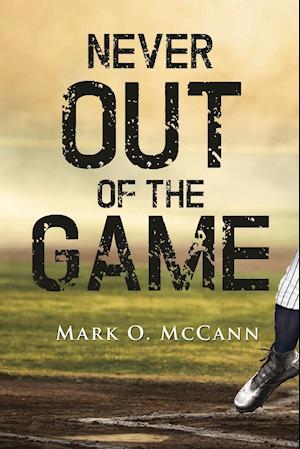 For thirteen years, Clay Stoppa has been obsessed with tracking down the person who put his wife, Kate, in a wheelchair and murdered their unborn child.

When Kate finally issues a non-negotiable deadline of one summer to lay the matter to rest, Clay is determined to use that time wisely and give the investigation one last push.

But much darker secrets are unveiled as the past starts to unravel, and Clay discovers that he is not the only man searching for revenge.

With dogged determination, Clay and his friends start to uncover a trail of violence that is unequivocally linked to the ruthless ambition of a father who will stop at nothing to propel his son into a starring role in major league baseball.

The closer Clay gets to the truth, the more dangerous the game. His love for his wife may have driven his obsession, but his search for redemption may have unwittingly exposed them both to an even greater menace.