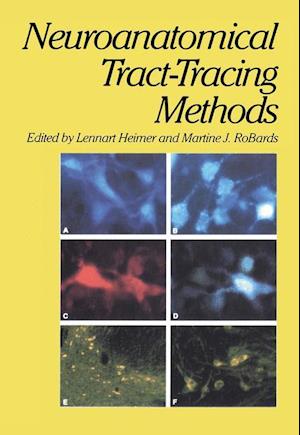 Times of dramatic progress in brain research have often been correlated with the development of new and powerful techniques that have changed the kinds of questions one can ask. An historical example may illustrate the point. More than 50 years ago, Nissl studies (Ferraro, 1928) showed that extensive forebrain lesions resulted in chromatolysis and cell loss in the sub- stantia nigra; thus, it was suggested that the substantia nigra gave rise to projections into the basal forebrain. In the late 1950s, another clue emerged, this time linking observations from the field of neuropathology with a dis- covery in experimental neuropharmacology (Carlsson, 1959a,b; Ehringer and Hornykiewicz, 1960). It had long been recognized that patients with Par- kinson's disease suffered neuronal loss in the substantia nigra and that their symptoms were somehow related to striatal dysfunction. Thus, when flu- orescent catecholamine assays were developed and combined with pharma- cological and neuropathological studies of Parkinson's disease, the dopamin- ergic nature of the illness was shown. A bit later, Falck and Hillarp (Falck et at., 1962) developed a fluorescent histochemical method to visualize mono- amine-containing cells in the brain; this technique was soon applied to show that the rich dopaminergic terminal field in the striatum derived from neu- rons in the substantia nigra (Anden et at. , 1964). In the following decade, refinements in the histofluorescent method and the development of sensitive silver impregnation methods permitted a detailed light microscopic explo- ration of the dopaminergic nigrostriatal system.