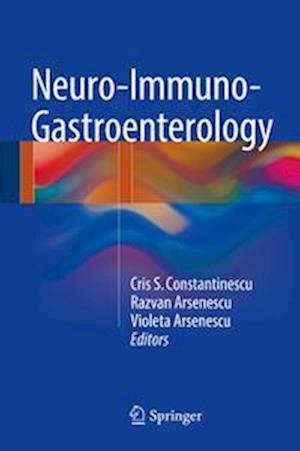 This book addresses important issues regarding the interaction between the nervous system, the immune system, and the digestive system. Gut flora has a profound influence on the shaping of the immune response, not only in the gastrointestinal system but also in the nervous system. Fascinatingly, manipulation of intestinal immune responses can be used to modulate neurological disease. Conversely, the nervous system and the psyche have significant effects on the functioning of the gut and liver. After introductory chapters on the neurology, the immunology and microbiology of the gut, the effects of the gut immune system and gut flora and its manipulation on neurological disease are discussed, followed by molecular mimicry and immune tolerance in neuroimmune diseases. Additionally, several chapters deal with gastrointestinal manifestations of neurological diseases. Neuro-Immuno-Gastroenterology is aimed at neurologists, gastroenterologists, and immunologists.