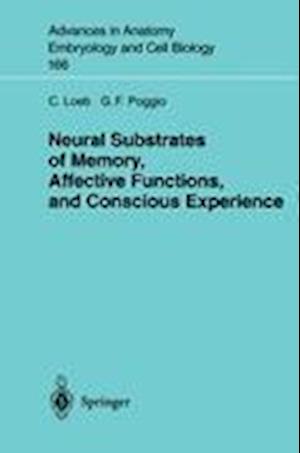 It is important, indeed necessary, we believe, that the study of the higher brain func tions be introduced by a brief account of the evolution of the philosophical thinking and scientific researches on cognition. The intuition that sensations and intelligence reside in the brain goes back to the Egyptians, in particular the Edwin Smith papyrus, probably dated between 2500 and 3000 b. c. , where the term "brain" appears for the first time and where there is a description of its coverings (meninges) and circumvolutions (Walsh 1994). The philosophical debate on brain and mind made its appearance in ancient l Greece and in subsequent centuries developed among the philosophers. The flow of sensations, the process of thinking, and the site of reason were localized in the brain, according to Alcmaeon of Croton (sixth to fifth centuries b. c. ) and subsequently Lattanzio, Alexander of Tralles, Democritus, Anaxagoras, and particularly Hip pocrates (460-377 b. c. ), who placed the soul, envisaged as a mental function, in the brain. Plato (427-347 b. c. ) believed that the brain provided the sensory experiences (hearing, sight, smell) and that from these were generated thinking and memory, and the act of thinking produced the truth or "episteme. " The formulation of the problem changes radically with Aristotle (384-322 b. c. ), who believed that the heart, and not the brain, was the site of passions, feelings, intelligence, and thought (Gross 1995).