- A, D: Network Dynamics In Emerging Regions Of Europe 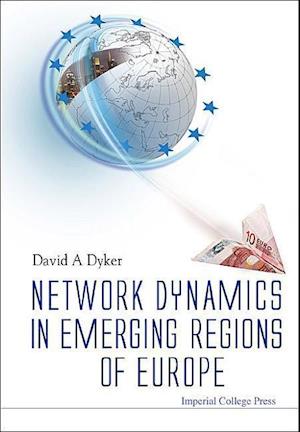 This important book focuses on post-Lisbon Agenda issues of alignment and misalignment on different dimensions of European society and the European economy, including industrial systems, R&D systems, educational systems and job markets. It also looks in particular at the peripheral regions of Europe - the less developed parts of 'old' Europe, the parts of old Europe that are outside or only half-inside the EU, the new member-states of the EU, and Turkey as the most important EU candidate country. It takes as its methodological starting point the theory of network alignment as developed in SPRU, notably by Nick von Tunzelmann, and builds on this to produce an incisive assessment of the institutions, individual actors and markets that drive the knowledge economy. In all of this, it sets the European picture firmly in the context of global developments in investment, labour and intellectual property flows. Key authors include the editor himself, von Tunzelmann, Andrea Salavetz of the Hungarian Academy of Sciences and Matija Rojec of the University of Ljubljana, Slovenia.