- The Battle That Changed the World 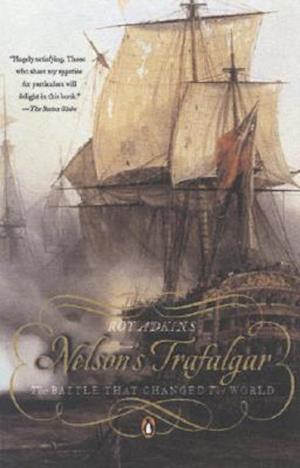 An explosive chronicle of history's greatest sea battle, from the co-author of the forthcoming Gibraltar: The Greatest Siege in British History (March 2018)

In the tradition of Antony Beevor's Stalingrad, Nelson's Trafalgar presents the definitive blow-by-blow account of the world's most famous naval battle, when the British Royal Navy under Lord Horatio Nelson dealt a decisive blow to the forces of Napoleon. The Battle of Trafalgar comes boldly to life in this definitive work that re-creates those five momentous, earsplitting hours with unrivaled detail and intensity.