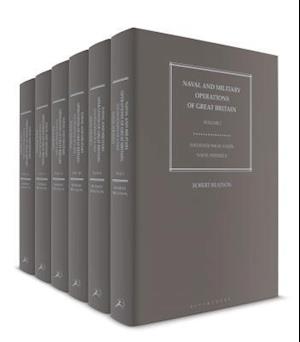 Naval and Military Memoirs of Great Britain is the single most important contemporary account of the navy in the eighteenth century. Its six volumes represent a new approach to naval strategy. Defeat in the American Revolutionary War questioned the assumed innate superiority upon which so much earlier commentary on naval affairs had been based. By addressing the specific causes of disaster, Beatson hoped his work would render both the navy and the nation wiser for the future. Lauded by key figures in the development of naval strategy--including John Laughton, Alfred T. Mahan, and Julian Corbett--it remains fundamental to modern scholarship on the nature of British naval power and is an especially rich source of information on the British army's campaign in America. This edition contains a substantial new introduction by leading international scholar Andrew Lambert.