Naturalists in the Field

- Collecting, Recording and Preserving the Natural World from the Fifteenth to the Twenty-First Century 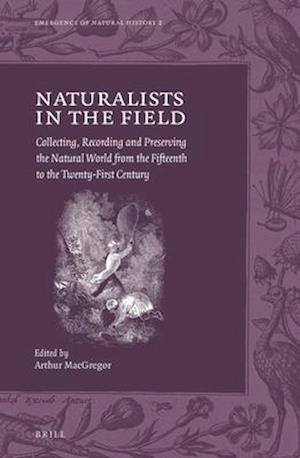 Interposed between the natural world in all its diversity and the edited form in which we encounter it in literature, imagery and the museum, lie the multiple practices of the naturalists in selecting, recording and preserving the specimens from which our world view is to be reconstituted. The factors that weigh at every stage are here dissected, analysed and set within a historical narrative that spans more than five centuries. During that era, every aspect evolved and changed, as engagement with nature moved from a speculative pursuit heavily influenced by classical scholarship to a systematic science, drawing on advanced theory and technology. Far from being neutrally objective, the process of representing nature is shown as fraught with constraint and compromise.