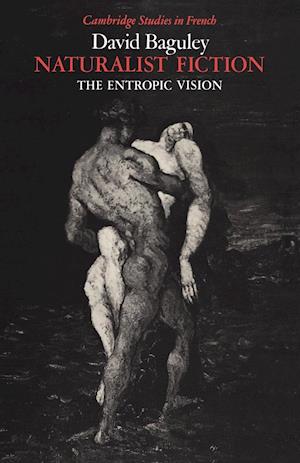 This is the first major study of naturalist fiction as a distinct literary genre. It focuses mainly on French naturalist literature, analysing a number of key works in detail, but also draws examples from other national traditions, particularly from the English novel. Professor Baguley questions and revises many traditional assumptions on important theoretical issues such as the nature of literary history, the concepts of 'realism' and 'naturalism', and the relations between science and literature. He demonstrates the prevalence of certain recurrent generic patterns, themes and techniques in the general body of naturalist literature, ranging from disquieting tragic developments to the most outrageous ironic and parodic effects. He argues persuasively that, far from being a mere record of the external aspects of reality, naturalist fiction is a literature of 'scandalous' provocation which employs the strategies of realist art to convey a profoundly disturbing vision of that reality.