- The building of the black business class in South Africa 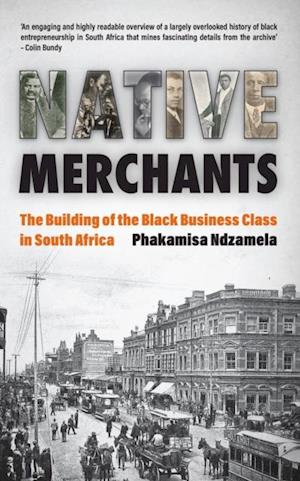 Dispossession of fertile, mineral-rich land is correctly repeated as the root cause of the economic precarity of Black people in South Africa. Colonial wars are rightly foregrounded but in a way that frames black people as having existed outside of organised enterprise. This book builds and adds dimension to the picture of black people's economic participation, taking the narrative from pre-colonial mining and spanning the colonial and apartheid periods, detailing tactics of economic exclusion.