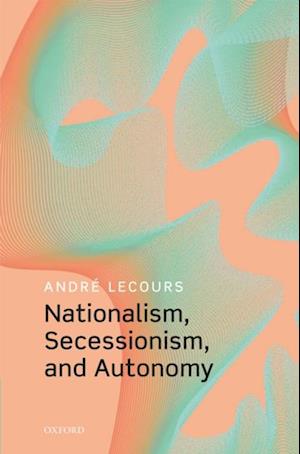 The strength of secessionism in liberal-democracies varies in time and space. Inspired by historical institutionalism, Nationalism, Secessionism, and Autonomy argues that such variation is explained by the extent to which autonomy evolves in time. If autonomy adjusts to the changing identity, interests, and circumstances of an internal national community, nationalism is much less likely to be strongly secessionist than if autonomy is a final, unchangeablesettlement. Developing a controlled comparison of, on the one hand, Catalonia and Scotland, where autonomy has been mostly static during key periods of time, and, on the other hand, Flanders and South Tyrol, where it has been dynamic, and also considering the Basque Country, Qubec, and Puerto Rico asadditional cases, this book puts forward an elegant theory of secessionism in liberal-democracies: dynamic autonomy staves off secessionism while static autonomy stimulates it.