Nationalism, Politics and the Practice of Archaeology 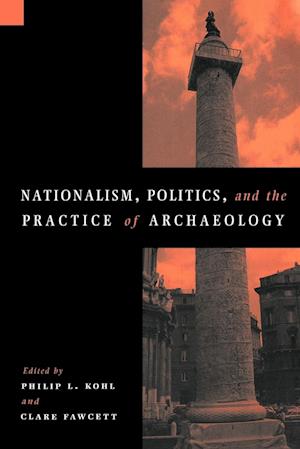 Archaeology has often been put to political use, particularly by nationalists. The case studies in this timely collection range from the propaganda purposes served by archaeology in the Nazi state, through the complex interplay of official dogma and academic prehistory in the former Soviet Union, to lesser-known instances of ideological archaeology in other European countries, in China, Japan, Korea and the Near East. The introductory and concluding chapters draw out some of the common threads in these experiences, and argue that archaeologists need to be more sophisticated about the use and abuse of their studies. The editors have brought together a distinguished international group of scholars. Whilst archaeologists will find that this book raises cogent questions about their own work, these problems also go beyond archaeology to implicate history and anthropology more generally.