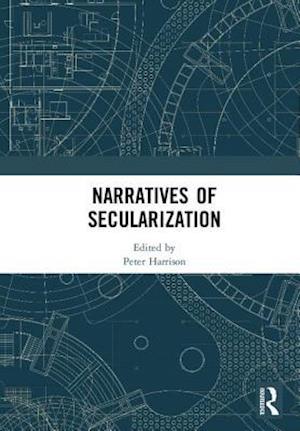 It is increasingly clear that histories of secularization are not simply dispassionate descriptions of the decline of religious belief and practice in the West. Rather, such narratives often seek to celebrate secularization, promote some version of it, lament it, or otherwise oppose it in favour of a programme of desecularization or resacralization. The aim of this book is to identify some of the major genres of the history of secularization and to explore their historical contexts, normative commitments, and tendential purposes. The contributors to the volume offer different perspectives on these questions, not least because a number of them are themselves participants in the cultural-political programs described above. The primary purpose of this book, however, is the identification of such programs rather than their promotion. Overall, the collection seeks to bring analytical clarity to ongoing debates about secularization and help explain the co-existence of apparently conflicting stories about the origins of Western modernity. This book was originally published as a special issue of the Intellectual History Review journal.