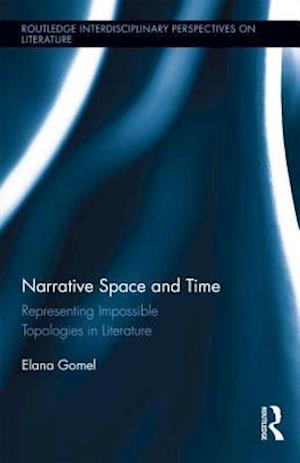 Space is a central topic in cultural and narrative theory today, although in most cases theory assumes Newtonian absolute space. However, the idea of a universal homogeneous space is now obsolete. Black holes, multiple dimensions, quantum entanglement, and spatio-temporal distortions of relativity have passed into culture at large. This book examines whether narrative can be used to represent these "impossible" spaces.Impossible topologies abound in ancient mythologies, from the Australian Aborigines' "dream-time" to the multiple-layer universe of the Sumerians. More recently, from Alice's adventures in Wonderland to contemporary science fiction's obsession with black holes and quantum paradoxes, counter-intuitive spaces are a prominent feature of modern and postmodern narrative. With the rise and popularization of science fiction, the inventiveness and variety of impossible narrative spaces explodes. The author analyses the narrative techniques used to represent such spaces alongside their cultural significance. Each chapter connects narrative deformation of space with historical problematic of time, and demonstrates the cognitive and perceptual primacy of narrative in representing, imagining and apprehending new forms of space and time.This book offers a comprehensive analysis of the connection between narratology, cultural theory, science fiction, and studies of place.