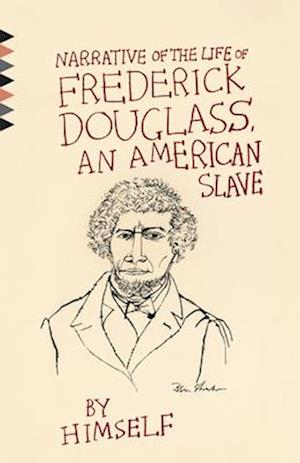 This dramatic autobiography of the early life of an American slave was first published in 1845, when its young author had just achieved his freedom. Frederick Douglass's childhood in Maryland was marked by tragedy, physical abuse, and deprivation; he had limited contact with his mother and no knowledge of his father (who might have been his owner), and he regularly endured brutal beatings. Yet despite his harrowing experiences, through determination and sheer force of character he was able to secretly acquire literacy and eventually escape to the North, where he became a forceful and dazzling proponent of abolition. In telling his personal story, Douglass gives eloquent expression to the principles that made him the first great African-American leader in the United States.