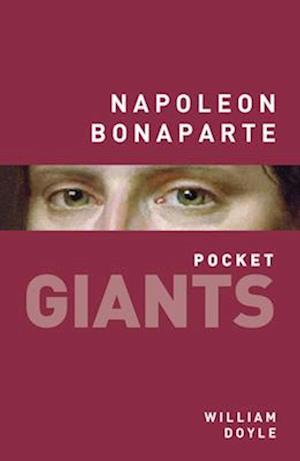 In the space of less than twenty years, Napoleon turned Europe upside down. Rising from obscure origins to supreme power by a mixture of luck, audacity and military genius, he was able to harness the energies released by the French Revolution to resolve the internal problems which it had created, before turning his restless ambition to remodeling the political structure of the whole continent in a series of brilliant military victories. He was never able to finally subdue all his foreign enemies, and in the end they came together to bring him down; but by then it was impossible to restore what he had destroyed, or, in France, to destroy much of what he had created. The memory of his epic exploits, carefully refashioned during his last years in exile, haunted Europe for over a century, while the more distant effects of his career changed the whole destiny of the Americas and of the world.