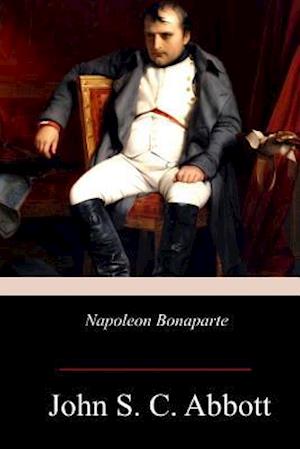 Napoleon Bonaparte, by John S.C. Abbott, is a classic Napoleon biography and among the most definitive accounts of the life of the great French emperor and military leader. Napoleon Bonaparte (15 August 1769 - 5 May 1821) was a French military and political leader who rose to prominence during the latter stages of the French Revolution and its associated wars in Europe. This book is one of the most definitive biographies of the great man.