Mythologies of the Prophet Muhammad in Early Modern English Culture

- Dimmock, M: Mythologies of the Prophet Muhammad in Early Mod 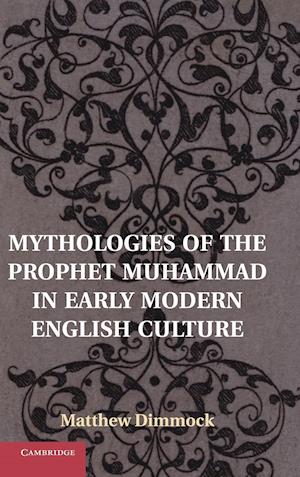 The figure of 'Mahomet' was widely known in early modern England. A grotesque version of the Prophet Muhammad, Mahomet was a product of vilification, caricature and misinformation placed at the centre of Christian conceptions of Islam. In Mythologies of the Prophet Muhammad in Early Modern English Culture Matthew Dimmock draws on an eclectic range of early modern sources - literary, historical, visual - to explore the nature and use of Mahomet in a period bounded by the beginnings of print and the early Enlightenment. This fabricated figure and his spurious biography were endlessly recycled, but also challenged and vindicated, and the tales the English told about him offer new perspectives on their sense of the world - its geographies and religions, near and far - and their place within it. This book explores the role played by Mahomet in the making of Englishness, and reflects on what this might reveal about England's present circumstances.