Myth and Philosophy from the Presocratics to Plato 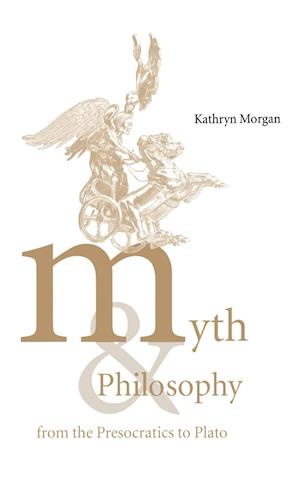 This book explores the dynamic relationship between myth and philosophy in the Presocratics, the Sophists, and in Plato - a relationship which is found to be more extensive and programmatic than has been recognized. The story of philosophy's relationship with myth is that of its relationship with literary and social convention. The intellectuals studied here wanted to reformulate popular ideas about cultural authority and they achieved this goal by manipulating myth. Their self-conscious use of myth creates a self-reflective philosophic sensibility and draws attention to problems inherent in different modes of linguistic representation. Much of the reception of Greek philosophy stigmatizes myth as 'irrational'. Such an approach ignores the important role played by myth in Greek philosophy, not just as a foil but as a mode of philosophical thought. The case studies in this book reveal myth deployed as a result of methodological reflection, and as a manifestation of philosophical concerns.