Mystery of the Sea 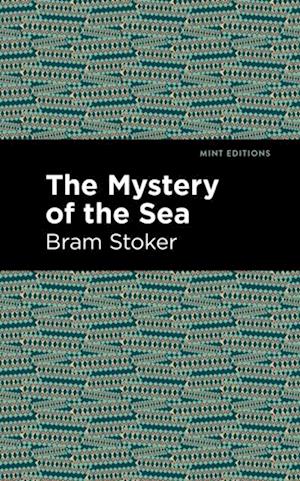 The Mystery of the Sea (1902) is a novel by Irish author Bram Stoker. Combining occult elements with historical events involving the Spanish-American War and the 1588 defeat of the Spanish Armada, The Mystery of the Sea is an informed mystery and political thriller that helped to establish the Irish master of Gothic horror's reputation as a leading writer of the early-twentieth century.On his first trip to Cruden Bay, a seaside village near Aberdeen, Scotland, a young Englishman named Archibald Hunter discovers his gift for second sight. This strange power grants him the ability to predict future events, as well as to see spirits. Trained by a local woman named Gormala MacNeil, who shares his powers, Hunter learns to control his second sight. When he returns to Cruden Bay a year later to live their permanently, he unwittingly purchases a trunk containing letters and documents dating back to the 16th century. With the help of Marjory Drake, a secretive American, he deciphers the letters to discover clues leading to the location of a secret treasure. Hidden by a Spaniard named Don Bernadino de Escoban following the English defeat of the Spanish Armada, the treasure has long been forgotten to all but Don Bernadino's descendants. Enveloped in layers of mystery, pulled into events involving ancient piracy and the Spanish-American War, Hunter must rely on his hidden powers and uncommon courage to save not only the woman he loves, but his life.With a beautifully designed cover and professionally typeset manuscript, this edition of Bram Stoker's The Mystery of the Sea is a classic of Irish literature reimagined for modern readers.