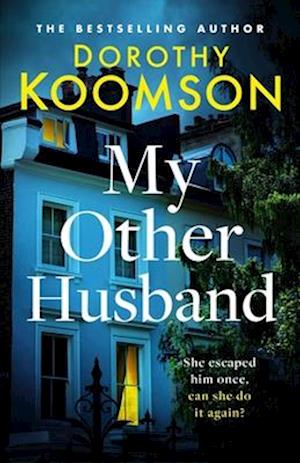 Cleo Forsum is a bestselling novelist turned scriptwriter whose TV series, 'The Baking Detective' is a huge success. Writing is all she's ever wanted to do, and baking and murder stories have proved a winning combination.

But now she has decided to walk away from it all - including divorcing her husband, Wallace - before her past secrets catch up with her.

As Cleo drafts the final ever episodes of the series, people she knows start getting hurt. And it's soon clear that someone is trying to frame her for murder.

She thinks she knows why, but Cleo can't tell the police or prove her innocence. Because then she'd have to confess about her other husband . . .

A series of terrifying murders. A set of complex lies. And a woman with no way to clear her name.