My Name Is Tina 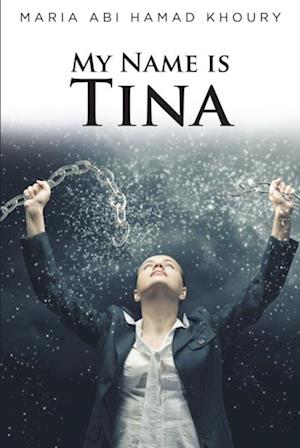 Tina, a young girl, was brought up with all the privileges accorded to her by her middle-class family. She was always a rebel fighting for her causes, irrespective of who was hurt in the process. While in college, she fell in love with an Iraqi refugee and gave up everything to be with him. She quit college, converted to Islam, rejected her family, and even changed her name to appease her husband and his family. She returned to Mosul in Iraq for a visit a couple of weeks before ISIS took over. She discovered that her husband was a high-ranking ISIS member with two other wives and a family of his own. She was abused and vilified by him and his family. During her stay, she plotted to escape and eventually succeeded with the help of her husband. She returned to the States with her daughter and two stepdaughters. In the States, she regained her identity and name. She reconnected with her family, but it took a lot of hard work and time to be accepted back into the family fold. She finished her degree from college, adopted her two stepdaughters, and eventually met someone, fell in love, and got married.