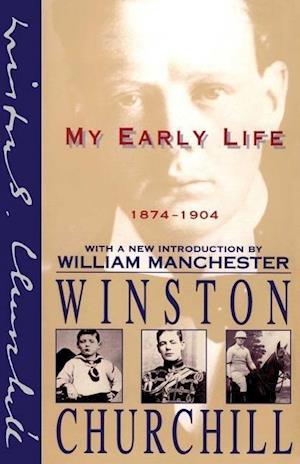 Here, in his own words, are the fascinating first thirty years in the life of one of the most provocative and compelling leaders of the twentieth century: Winston Churchill. As a visionary, statesman, and historian, and the most eloquent spokesman against Nazi Germany, Winston Churchill was one of the greatest figures of the twentieth century. In this autobiography, Churchill recalls his childhood, his schooling, his years as a war correspondent in South Africa during the Boer War, and his first forays into politics as a member of Parliament. My Early Life not only gives readers insights into the shaping of a great leader but, as Churchill himself wrote, "a picture of a vanished age." To fully understand Winston Churchill and his times, My Early Life is essential reading.