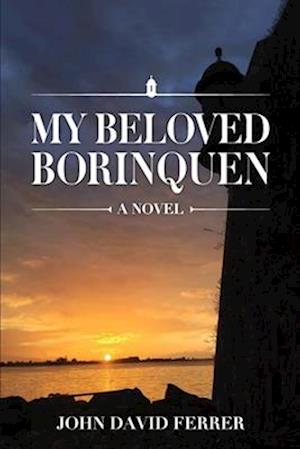 As the Spanish Civil War in 1939 draws to a close, widow Gabriela Diaz and her two children flee war-torn Barcelona to escape the coming ransacking of the city by the Nationalist forces. They depart Barcelona by sea, making their way to San Juan, Puerto Rico, hoping to find a home away from their country's chaos. But life in the Americas is not easy for Gabriela and her children.

Edwin Ferrer grew up on a coffee farm in Sabana Grande, Puerto Rico, but yearns to finish his education and own a small business. He falls in love with the enchanting Laura Rios, who shares many of his dreams, but his plans for continuing his education and making a future for himself in New York City soon unravel.

Ana Roche, a young college student, meets Hector Estrada, a revolutionary whose professional interests are outweighed by his terrorist activities. Ana and Hector fall in love and have a child out of wedlock, but his politics lead to an unexpected twist in their fortunes.

All the while, Puerto Rico herself undergoes rapid upheaval as warring political parties fight over potential statehood and the future of the island itself.

This follow-up to Barcelona Borinquen tells the story of Puerto Rico from the 1940s through the 1970s through the eyes of Gabriela, Edwin, Ana, and many more as they strive to forge a better future for themselves and their homeland.