Mutiny on the Bounty

indgår i serie Back Bay Books 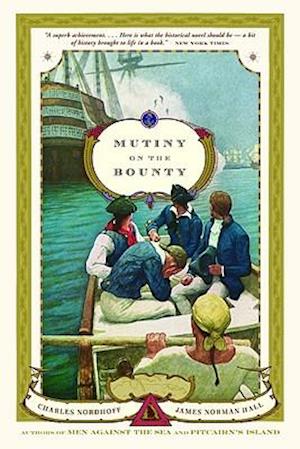 Cherished as one of the most thrilling sea adventures ever recorded, Mutiny on the Bounty has sold millions of copies and enthralled generations of readers around the world in the seven decades since its initial publication. The novel reprises a true story-the strange, eventful, and tragic voyage of His Majesty's Ship Bounty in 1788-1789, which culminated in Fletcher Christian's mutiny against Captain Bligh-and reaches peaks of narrative excitement that mark the book indelibly as a modern classic.