Music at the Aragonese Court of Naples 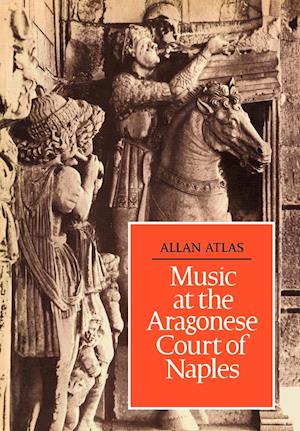 This book deals with various aspects of musical life at the Aragonese court of Naples, from its establishment in 1442 to its demise in the opening years of the sixteenth century. An opening chapter gives a general historical-cultural background of the court. The author then discusses the royal chapel and its most important members, as well as other important musicians who were in Naples but who had no known ties with the court in an official sense. He goes on to describe the various types of secular music at the court and the music manuscripts compiled in and around Naples. The importance of the book lies in its attempt to synthesize all that is known about music at Naples - both from discovered archival sources and from the scholarly literature of specialized studies. The second part of the book contains a collection of 18 pieces, edited from Neapolitan manuscripts, which illustrate the earlier chapter on the repertory.