Music and Ideas of North 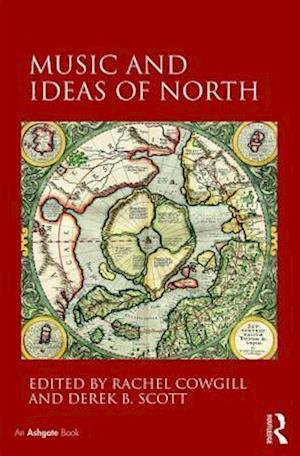 Northern identities in different regions, cultures and communities - particularly when constructed as foils to 'The South' - have been the focus of considerable attention among cultural historians, literary scholars and commentators, several of whom are represented in this collection. Yet despite its prominence in the discourse of north-south relations, the role of music in producing and articulating notions of northernness has not been discussed in detail. Rugged yet fragile, communal yet solitary, conservative yet radical, the real and imaginary spaces of the north have inspired many different musical responses, perhaps the most enigmatic coming from pianist Glenn Gould in his radio documentary The Idea of North (CBC, 1967): 'I've read about it, written about it, and even pulled up my parka once and gone there. Yet like all but a very few Canadians I've had no real experience of the North. I've remained, of necessity, an outsider. And the North has remained for me, a convenient place to dream about, spin tall tales about, and, in the end, avoid.' This collection represents the first extended dedicated exploration of music and ideas of north, drawing on northern English, Scottish, Canadian, Scandinavian and Finnish identities, as well as north-south dynamics in a European context, to uncover connections and contradictions in the musical experience and expression of northernness across the globe.