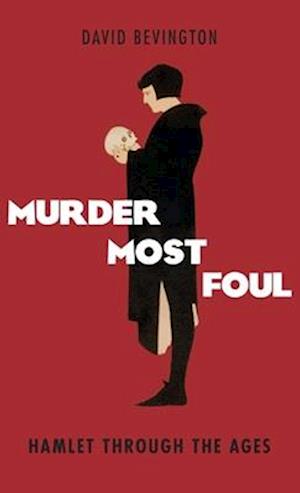 How do states prevent the recognition of territories that have unilaterally declared independence? At a time when the issue of secession is becoming increasingly significant on the world stage, this is the first book to consider this crucial question. Analysing the efforts of the governments of Serbia, Georgia, and Cyprus to prevent the international recognition of Kosovo, South Ossetia, Abkhazia, and northern Cyprus the work draws on in depth interviews with anumber of leading policy makers to explain how each of the countries has designed, developed, and implemented its counter secession strategies. After explaining how the principle of the territorial integrity of states has tended to take precedence over the right of self-determination, it examines therange of ways countries facing a separatist threat can prevent recognition by other states and considers the increasingly important role played by international and regional organisations, especially the United Nations, in the recognition process. Additionally, it shows how forms of legitimisation or acknowledgement are also central elements of any counter-recognition process, and why steps to prevent secessionist entities from participating in major sporting and cultural bodies are given somuch attention. Finally, it questions the effects of these counter recognition efforts on attempts to solve these territorial conflicts. Drawing on history, politics, and international law this book is the first and only comprehensive account of this increasingly important field of foreignpolicy.What is it about Hamlet that has made it such a compelling and vital work? Murder Most Foul: Hamlet Through the Ages is an account of Shakespeare's great play from its sources in Scandinavian epic lore to the way it was performed and understood in his own day, and then how the play has fared down to the present: performances on stage, television, and in film, critical evaluations, publishing history, spinoffs, spoofs, musical adaptations, theplay's growing reputation, its influence on writers and thinkers, and the ways in which it has shaped the very language we speak. The staging, criticism, and editing of Hamlet , David Bevington argues, go hand in hand over the centuries, to such a remarkable extent that the history of Hamlet can be seen as a kind ofparadigm for the cultural history of the English-speaking world.