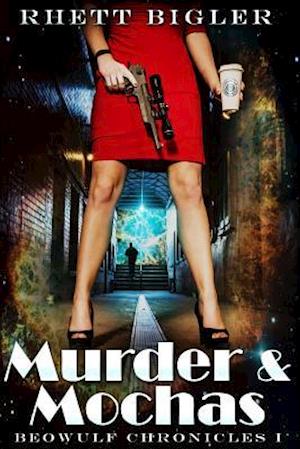 Former Marine Kurt West is a bounty hunter who, when not chasing bail jumpers, tracks down aliens who stray outside the lines of the normally quiet--and supposedly alien-free--Chapel Hill. When an alien diplomat is murdered on the street, Kurt is contracted to use his knowledge of the alien underground to track down the murderer. All the while, he is hunting a high-priority bail jumper. As Kurt struggles to work both cases, the clock is ticking. He must find the killer or Earth risks losing the protection that keeps a dangerous flood of aliens at bay. But can Kurt unravel the web of deceit and lies before the clock runs out?