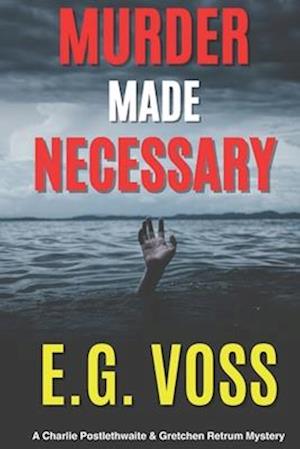 Germany is in chaos. The Weimar Republic instituted after the Great War has made things worse with several political parties now vying for control of the ineffective government. An opportunistic man from Germany's past takes it upon himself to change the course of history. U.S. government agents Charlie Postlethwaite and Gretchen Retrum find themselves caught up in the chase for a stolen artifact which has the potential of either saving or destroying the German people. Traveling across the U.S. while deciding about marriage and dodging killers, they know that nothing will be easy.