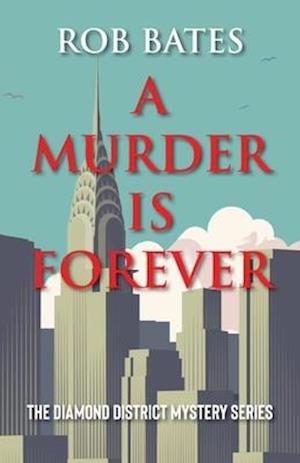 After Mimi’s diamond-dealer cousin Yosef is murdered—seemingly for his $4 million pink diamond—Mimi finds herself in the middle of a massive conspiracy, where she doesn’t know who to trust, or what to believe. Now she must find out the truth about both the diamond and her cousin, before whoever killed Yosef, gets her.