Munich Crisis, politics and the people 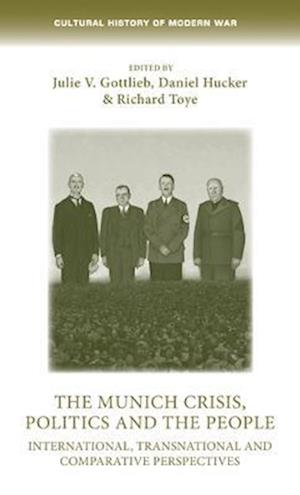 The Munich Crisis of 1938 had major diplomatic as well as personal and psychological repercussions. As much as it was a climax in the clash between dictatorship and democracy, it was also a People's Crisis and an event that gripped and worried the people around the world. The traditional approach has been to examine the crisis from the vantage points of high politics and diplomacy. Traditional approaches have failed to acknowledge the profound social, cultural and psychological impacts of diplomatic events, an imbalance that is redressed in this volume. Taking a range of national examples and using a variety of methods, The Munich Crisis, Politics and the People recreates the experience of living through the crisis in Czechoslovakia, Germany, France, Britain, Hungary, the Soviet Union and the USA.