Much Ado about Nothing 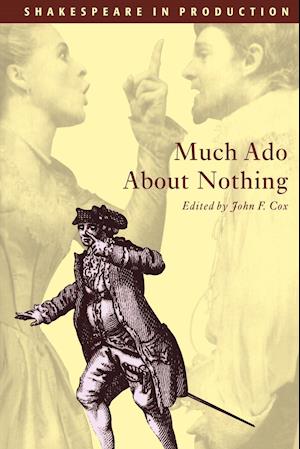 This 1998 edition of Much Ado About Nothing focuses wholly on the play in performance. John Cox investigates major issues and trends in the production of this popular work, analysing successive reinterpretations of the play in relation to their cultural and ideological contexts. Gender issues are central to the study, which highlights in striking ways the changing constructions of womanhood in performances from Shakespeare's time to the present. A commentary alongside the New Cambridge Shakespeare edition of the text recreates in lively detail interpretations of each passage in a variety of British, American, Canadian and other productions, including film and television versions. A full introduction also examines the problematic relation of dark and comic elements in a wide range of performances. An essential resource for students, teachers, actors and directors, this is an illuminating book for all theatregoers.